Here you can watch a slideshow about some highlights and changes during these years. 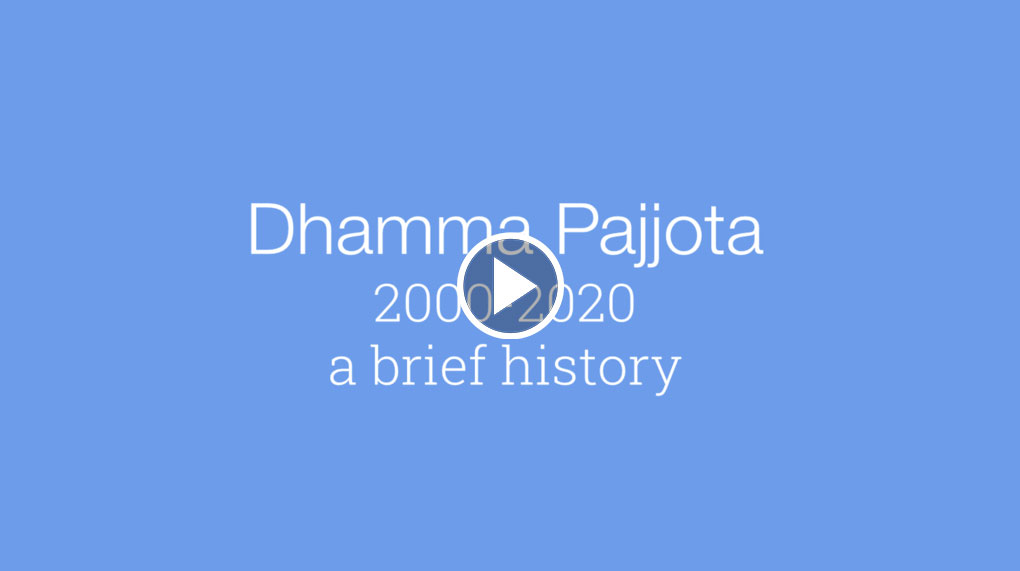 Many improvements, large and small, have been made to the centre over the last 20 years. Below are listed just a few of the most visible and radical changes.

Planning for the future

Support financially and/or do you want to get involved?

Questions and answers about construction works